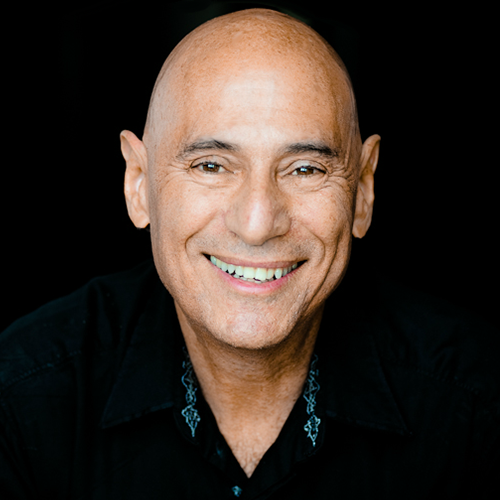 Dr. Kaye has been a Business Growth Strategist for over two decades, working with entrepreneurs, from napkin idea through well into revenue. Countless entrepreneurs have accelerated the growth of their businesses by working with Richard.

The Secrets of Empowering Negotiation

In addition to having appeared on numerous television and radio shows, Dr. Kaye has authored many published articles. Dr. Kaye is an internationally acclaimed lecturer, having presented seminars and workshops in Australia, France, Japan, and Russia, as well as in the United States.

He was also featured on a PBS special.

At the Chopra Center, in La Costa, California, where he shared the platform with Lisa Nichols, he spoke about: Consciousness, Cooperation, and Contribution – thriving in the developing recession.

He’s presented The Secrets of Empowering Negotiation at myriad programs and conferences.

He speaks around the nation about the Secrets of Empowering Negotiation.