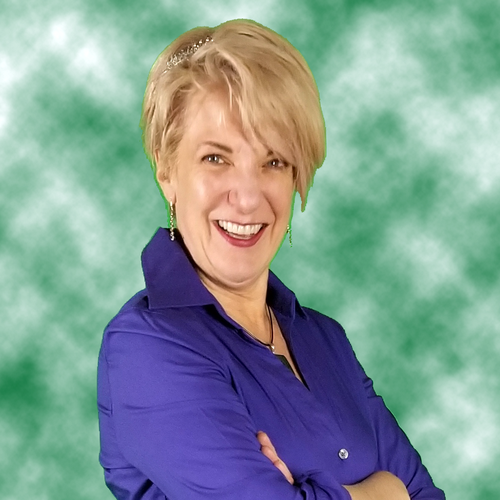 The Life-Threatening cost of avoiding your feelings

Angela Legh had a pattern that existed in her life; by resisting anger, she gave herself away. In her marriage, she didn't speak her truth, because the price she would pay for doing so was too high. She made choices that she thought made life easier, only to find that, as a result of her choices, she had no sense of self.

Everything changed overnight when the Tubbs wildfire swept through the wine country of California in 2017. Angela's family home was destroyed. In the aftermath of the fire, Angela had to rethink her life; everything was lost, there was no structure.

The fire knocked the wind out of Angela— she fell into a deep depression. She began to question everything, including her existence. Angela questioned why she was allowing herself to live a life that was making her miserable. Angela made the hardest decision of her life and left her toxic marriage.

Angela spent the next few years finding herself; she journeyed through several countries and found ways to feel joy in her life. But the journey had light and shadows - Angela realized she had to face her shadows in order to find wholeness. Along the way, Angela learned tools and techniques for emotional management. She now teaches those tools to children through her series of children's fairytale books, the Bella Santini Chronicles.

By clicking 'Accept', you agree to the use of cookies. To learn more see our Privacy Statement.